It seems to be no coincidence that the Greenpeace Magazin chose a title story for its most recent edition, which dealt with the impacts of climate change. With close proximity of the big climate conference in Morocco it makes sense that the authors Michael Obert and Matthias Ziegler chose the title ‘Die Regenmacher von Turkana’ (The rainmakers of Turkana), dealing with one of the regions in East Africa, which is most severely affected by climate change. Earlier this year, the AMBERO team of the project ‘Territorial approach to adaptation to climate change in North East Kenya’ supported the authors during their research in Turkana. 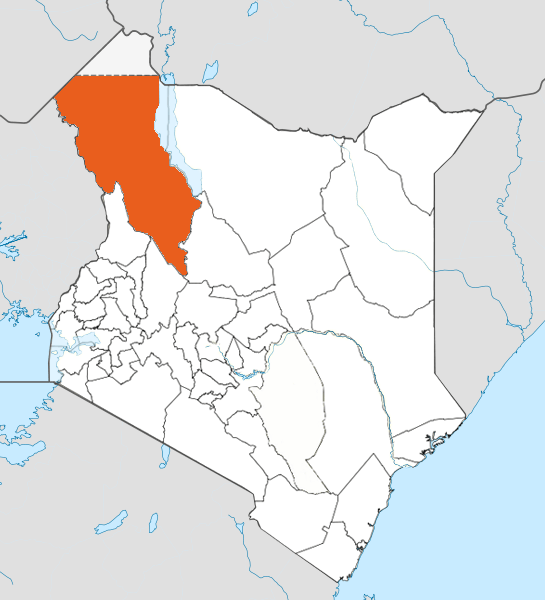 During their research preparations, the authors came across the current project, which AMBERO Consulting has been carrying out for the Gesellschaft für international Zusammenarbeit (GIZ) since 2015. On-site, a long-term expert of the local project team actively supported the authors with his local knowledge and with that contributed his part to the resulting report.

The published article deals with the Turkana region in North West Kenya and shows how ongoing changes in climate patterns substantially change the living conditions of the region’s population. The authors emphasize that climate change on a local level increasingly leads to shifts from cattle herding to agricultural activities as the key activity for people’s livelihoods.

The report shows that the project carried out by AMBERO works in an increasingly important environment and that the challenges, which the local population in East Africa is confronted with, is becoming more and more severe with advancing climate changes.

As of now, the entire report (in German) can be found online in the most recent edition of the Greenpeace Magazin at

www.greenpeace-magazin.de/warenhaus or in any newspaper shop.

An extract of the article (in German) can be read here: 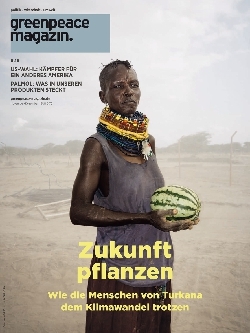 Date: 07.11.2016
Topics: Article on Turkana Region in the Greenpeace Magazin