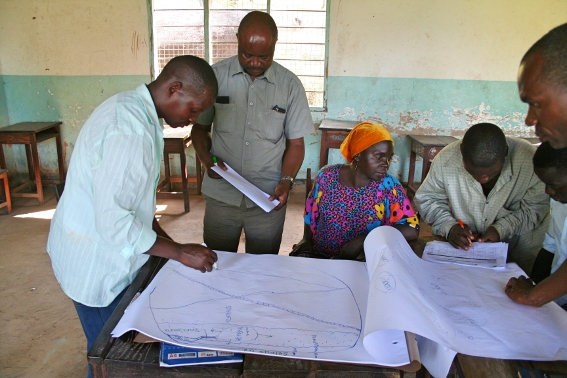 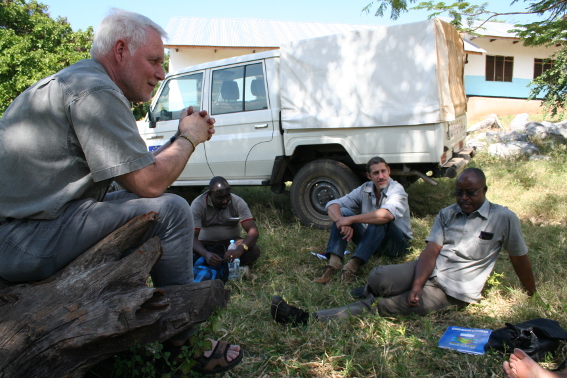 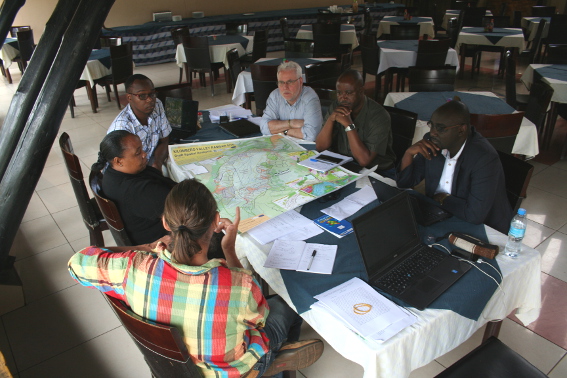 The Kilombero Valley in Morogoro Region is the largest low-altitude freshwater wetland in East Africa and is designated as a wetland of international importance under the Ramsar Convention, due to its ecological and biodiversity values.

It is part of the basin of the Rufiji river, which is a source of water and a base of agriculture production of national importance. The valley is home to more than 200,000 people, mostly dependent on the abundant natural resources for their livelihoods: wildlife, forest, fisheries, grazing land and water.

Natural resources in the basin and in particular in the Kilombero and lower Rufiji floodplain are under growing pressure, due to population growth, agriculture intensification, uncoordinated and fragmented land use changes, demand for pastures, and social and environmental change playing out at national and international levels.

Most of the Kilombero Valley was designated as a Game Controlled Area (GCA) in the 1950’s, which was followed by a formal boundary description and enhanced legal backing in the Wildlife Conservation Act of 1974. This GCA had an area of approximately 7,500 km2. Under the old Act the status of GCAs with respect to use and settlement was unclear and many of these areas, including the Kilombero GCA, were settled and used with little control. In 2011 a revised GCA boundary (2,300 km2) was defined and proposed in accordance with the revised Wildlife Act of 2009.

GCAs, before the revision of the Wildlife Act in 2009, allowed human activities and generally were not actively managed. Overlap with village land took place sometime.

The project is part of BTCs KILORWEMP (Kilombero and Lower Rufiji wetlands ecosystem management project). BTC has been supporting the KILORWEMP Project, which is a collaborative effort between BTC and the Ministry of Natural Resources and Tourism (MNRT) since 2013. With its local counterparts (the District Councils of Ulanga, Kilombero, Rufiji and Malinyi), the objective of the project is to sustainably manage the wetlands Ecosystem of the Kilombero Valley and Lower Rufiji so that its ecological balance is conserved, the local communities’ livelihoods are improved and economic development is sustained.

The overall project is designed in three phases. The implementation of Phase 2 and 3 are depending on the outcome of their respective previous phases. Thus, the project covers firstly only Phase 1.

The overall purpose is to support MNRT and other governmental agencies concerned with the consolidation of the KGCA boundary leading to its demarcation. And to perform technical assessments, review studies and consultations leading to the production of an information base and the determination of the conceptual and technical frameworks required for the preparation of the foreseen management and planning instruments: KGCA General Management Plan; Kilombero Valley Ramsar Site Integrated Management Plan; land use planning and sectorial guidelines; ecological monitoring system.