I am a diamond…

I am a diamond… 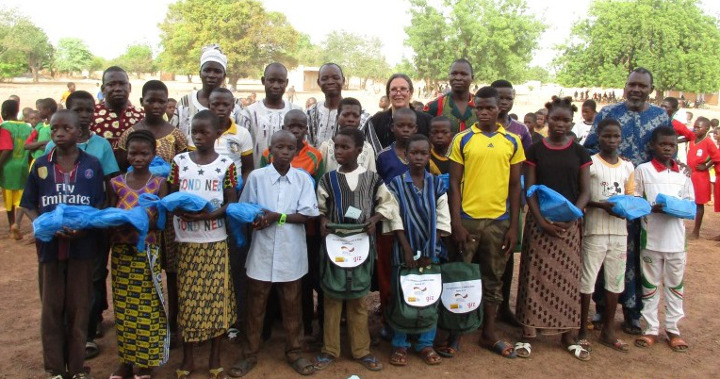 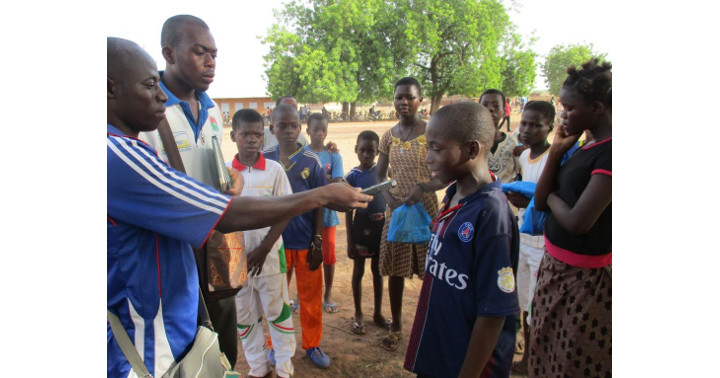 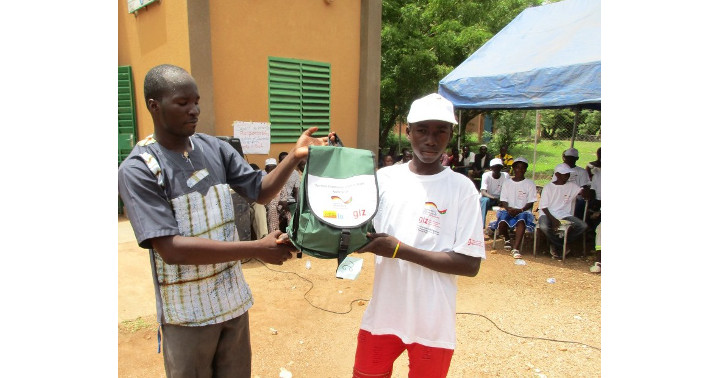 … slam the children from the rural municipalities of Dissihn and Kantchari, in order to remind adults and children that young people are the future of the country, and that all should protect them and give them the attention they need, as they are precious for their families, villages/towns and country.

Slam is quite well-known as oral poetry in urban areas of Burkina Faso. But it is something fairly new in rural areas with their poor communication infrastructures.

To support initiatives of children in favor of child protection, the programme AMBERO-PRO-Enfant offered to organize a slam poetry workshop with children from 4 high schools located in the East and South-West region. School administrators were highly interested in and supportive of this project.

In the end, a group of 20 students of 2 municipalities took part in a workshop led by 4 committed professional slam poets from the famous group « Qu’on sonne et voix-elles ». They started to write texts in French, Dagara or Gourmantchéma about child protection and issues, which concern and affect them in their everyday life. Their goal was to raise awareness in their communities about what makes children suffer and, maybe then, induce a change:

“Every day, many were severely injured in the holes,
fell sick, and died in landslides
Younger children had no other choice than working like crazy
Because there, the only rule was to make money”
Extract translated of “at the age of 12 ”, slam poets from Dissihn

“Through this rape, this man killed my dignity
And changed forever my destiny
They stole my childhood
My dreams, my hopes,
They stole my right to choose
What the future will bring to me”
Extract translated from « I Tantani », slam poets from Kantchari

They all appealed to make access to education a right for every child and stressed the impact of this right on their future, and more specifically their professional future.

During Christmas Holidays, 4 girls and 6 boys from these groups came to Ouagadougou to record their texts in studio. For 3 days they worked hard with their slam trainers of the Group and professional musicians to create a wonderful album with 4 slam poetries, produce a video coverage about the workshop and a clip with the best photos taken during the workshop and performance.

The album has been warmly welcomed in their municipalities: heads of schools, teachers, parents, children and local radio journalists were proud and really impressed by the commitment of those students to protect their peers. Now, the album is regularly released even on other local radios. The young slam poets created a slam club to continue writing texts, share their talents and attract new young slam adherents.

This innovative experience is really promising, and AMBERO-PRO-Enfant will keep supporting these children.