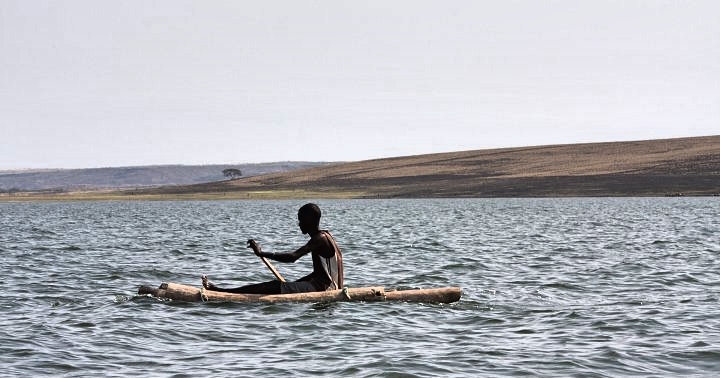 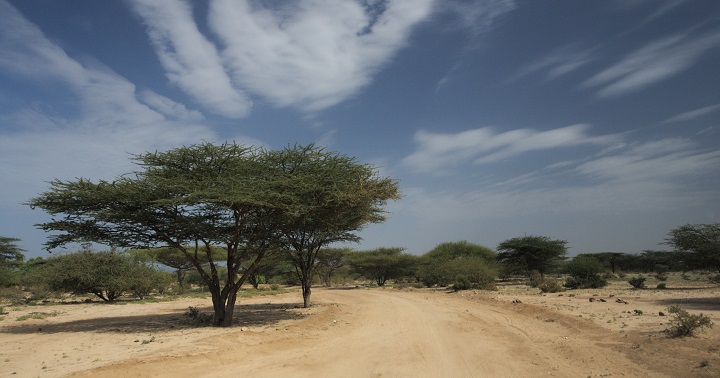 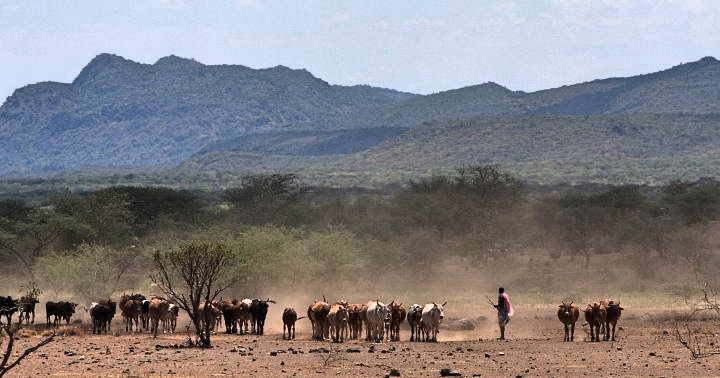 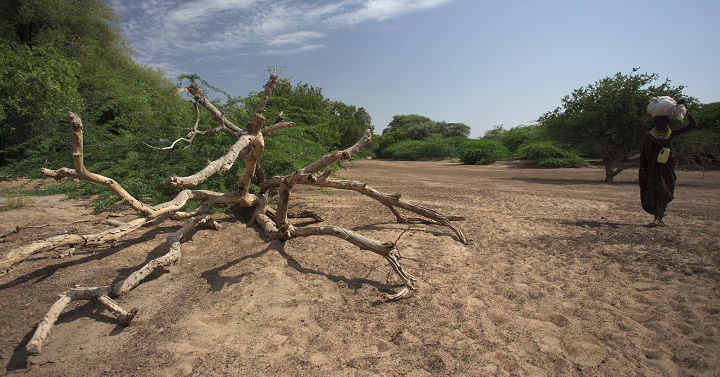 In the arid and semi-arid north of Kenya, about 65% of the population make their living from semi-nomadic livestock herding. The rural youth u/15 years, who make up about 45% of this population, have little training in agricultural practices or work along agro-based value chains.

Food security for the target group in Turkana and Marsabit counties is increasingly at risk. Causes are the lack of institutional capacities, alternative marketing structures and productive infrastructure, the effects of climate change and the increased competition by the growing population for the remaining natural resources. The situation is further complicated by the high risk of livestock rustling, the high level of formal and informal taxation, and the widespread distribution of emergency aid crippling the self-help ability and the openness to greater market orientation.

In addition, Pastoralists have little interest in modernizing their traditional economic system. Women are traditionally and structurally disadvantaged. They are increasingly giving up nomadic life, both for safety reasons and to enable their children to attend school.

Enhancing the adaptive capacity and strengthening the resilience to climate change of the county line ministries in Marsabit and Turkana. This improves livelihoods and incomes.