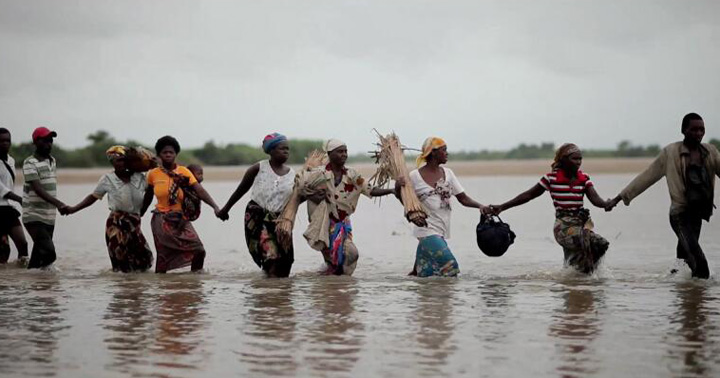 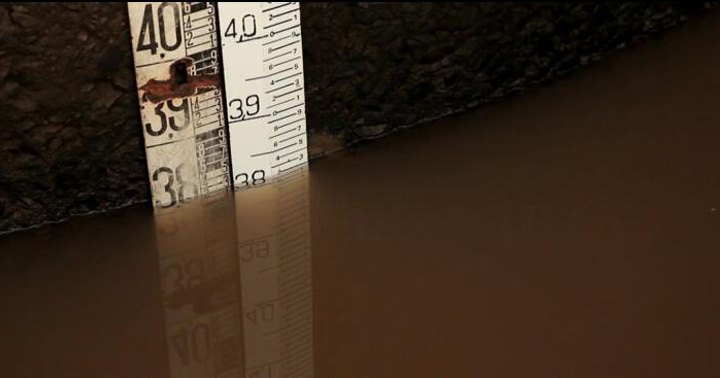 Disaster prevention is an increasingly important topic in the light of climate change. The newly created RISK award was presented on August 26, 2012 at the International Disaster and Risk Conference (IDRC) in Davos, a major international conference on disaster prevention. It was awarded to our project „Adaptation to climate change, disaster risk reduction in Beira, Mozambique“. The project’s objective is to reduce the risk of flooding in the slums of a large city with simple means. Two German consulting firms – AMBERO Consulting from Kronberg i.Ts. and IP Consult from Stuttgart – collaboratively developed the project.

The population has been growing rapidly in the coastal areas of Beira, especially in the poor neighborhoods of Chipangara and Chota. Unplanned settlements are emerging, and the infrastructure is completely inadequate. Sewers that seem harmless during the dry season rapidly swell and overflow during heavy rains. Water is pushed upstream into the canals by storm surges or cyclones. If both phenomena – high waves and heavy rains – occur simultaneously, disaster can ensue. It is particularly dangerous when floods surprise people sleeping at night.

Why our project won

The seven-member RISK Award jury quickly agreed upon the winning project. It convinces by being simple and easily replicable. An important element was that people who are at risk are engaged from the beginning. The national disaster agency INGC also supports the project and integrates its experiences from other cities like Maputo. The project is of model character because it emanates from local conditions and is supported by the public authorities. In many cities across the country and even worldwide, people can better prepare themselves thus enabling development.

AMBERO Consulting has been active in disaster prevention and climate change adaptation in Mozambique and other countries for many years.