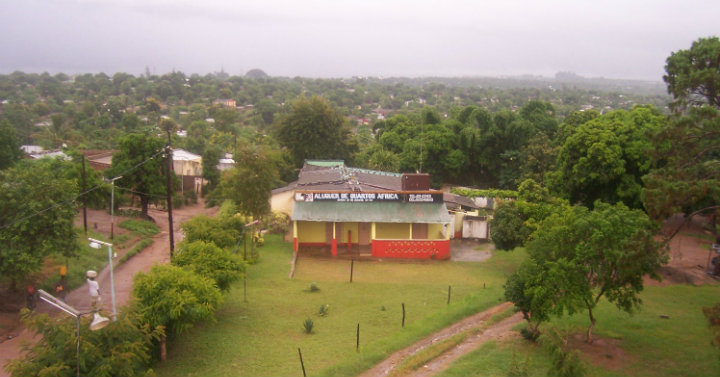 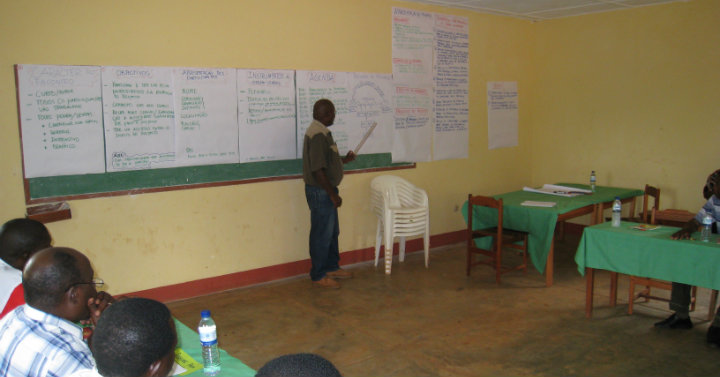 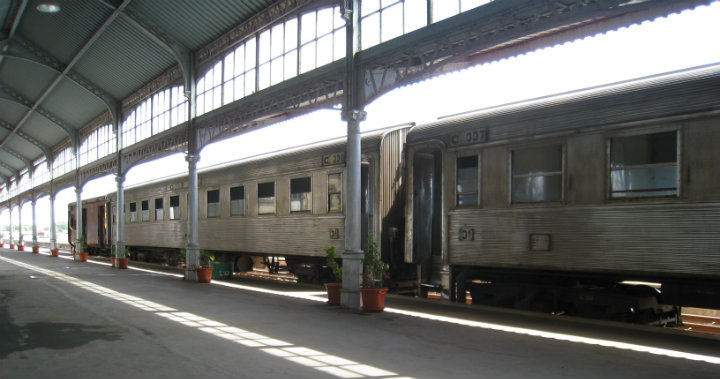 AMBERO together with CES Consulting Engineers Salzgitter, leading consortial partner, has won a project in Mozambique whose goal is to enable six autarchies (Inhambane City, Massinga, Chimoio City, Gondola, Catandica and Gorongosa) to provide better economic urban services for urban, peri-urban and rural populations. The project is financed by KfW with the Mozambican State Administration Ministry as main partner at national level.

During the initial phase, CES-AMBERO orients local authorities in identifying development priorities and, based on these, in designing comprehensive infrastructure projects; the latter shall enhance the autarchies’ role as growth centres not only for urban but also surrounding rural areas.

Our new project is implemented within the so-called “Integrated Development Programme for Autarchies and surrounding rural zones” (PRODIA). Following a financial agreement between the Governments of Germany and Mozambique, PRODIA was allocated EUR 15 million in April 2010. This Programme finances economic infrastructure in the Provinces of Inhambane, Sofala and Manica.

The project starts in February 2014 and lasts 48 months.