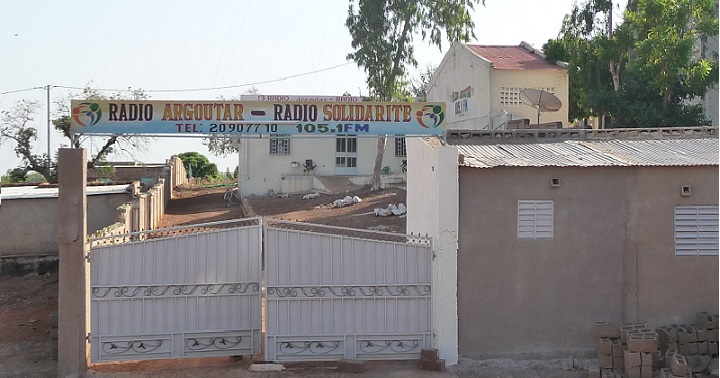 AMBERO Consulting Gesellschaft mbH increasingly gains a foothold in francophone West Africa. Two newly won projects in Burkina Faso have led to a new region of activity for the company.

Since 2014, Burkina Faso has gone through a phase of political unrest, which was influenced by protests of the population. Those protests were eventually the trigger for the resignation of late president Blaise Compaoré, who had been in office since 1987. Roch Marc Christian Kaboré was elected president in December 2015, after a chaotic transitional phase, which was influenced by a military coup d’Etat.

Since February of this year, an AMBERO team works on the subsequent phase of the GIZ program of decentralization and municipal development (PDDC). The PDDC supports Burkina Faso since 2005 with the continuation of the previously started decentralization processes and aims at strengthen the capacity of the involved institutions and actors. The consortium AMBERO-GKW is responsible for the implementation of activity 2 ‘Local Democracy and Accountability’. In this context, it supports the creation and the further development of cooperative relations between municipalities and the civil society in 30 municipalities, civil society organizations (particularly women groups) and local radio stations in the regions East and South-West, which are the two regions focused on by the German development cooperation.

Apart from that AMBERO will work on the project ‘ProEnfant’, from July 2016 onwards, which aims at the implementation of the Rights of the Child in Burkina Faso. Together with its consortium partner Internationaler Bund (IB), the AMBERO team focuses on the area of activity 3, human rights and the combating of child labour and child trafficking. The project aims at counselling and supporting local actors such as families in the partner municipalities regarding the protection of children and youths, with a special focus on girls and young women.

‘Strengthening the rights of women, children and young people’