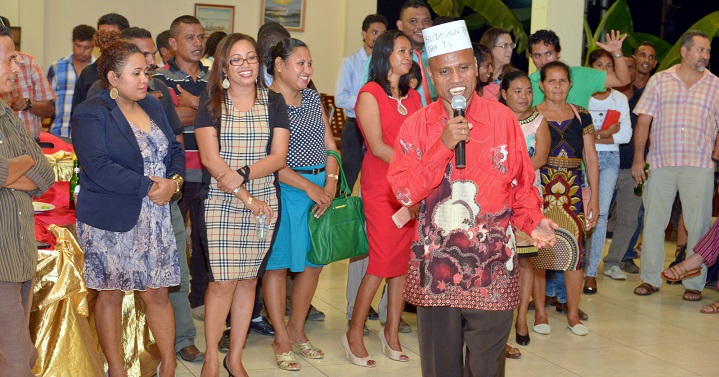 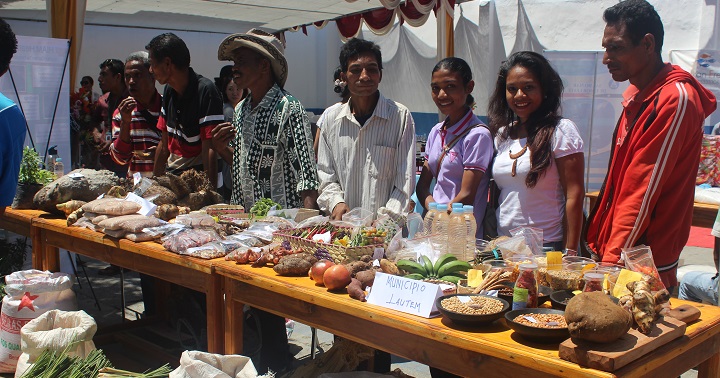 Agro-Biodiversity – an unknown concept in the country in the past – is now on everyone’s lips in Timor-Leste and endeavors to protect and develop local crop diversity and old varieties are ongoing.

One of two components of the project “Managing Agrobiodiversity for sustainable livelihoods in Timor-Leste” implemented by GIZ had been outsourced to the consortium AMBERO-IP-NIRAS in 2012. Since then, the Ministry of Agriculture and Fisheries (MAF), civil society organizations such as PERMATIL, the pilot farmers and the AMBERO-IP-NIRAS-team, integrated into the GIZ, did a lot to protect agro-biodiversity (ABD) through its sustainable use.

More than 500 pilot farmers in five municipalities focused on almost forgotten species and varieties in addition to their modern relatives. Increasing diversity has helped them to become more resilient to climate change and extreme weather conditions, to improve food security and to safeguard local ecosystems and ecosystem services. Growing old species and varieties such as black rice, millet and job’s tears, enabled them to get access to markets.

A survey on agro-biodiversity in 26 pilot sites resulted in a database of more than 500 different species and varieties used by the Timorese farmers. Farmers keep their plant register books for monitoring and community seed banks to safe their seeds. The ABD species monitoring system, the database, the group formation and gender based-approach, participatory planning tools, as well as the value chain analysis for under-utilized species has been compiled in the national implementation guideline for agro-biodiversity that has been approved by the Minister of Agriculture. The project has contributed to mainstream the convention of biological diversity into the agricultural sector.

Partners, civil society and farmers are ready to continue working on agro-biodiversity and to train fellow farmers and colleagues on a topic, which used to be old-fashioned – but now became a famous element of the national discussion on sustainable agriculture.